What Alimony Recipients Should Know About Payments in 2019 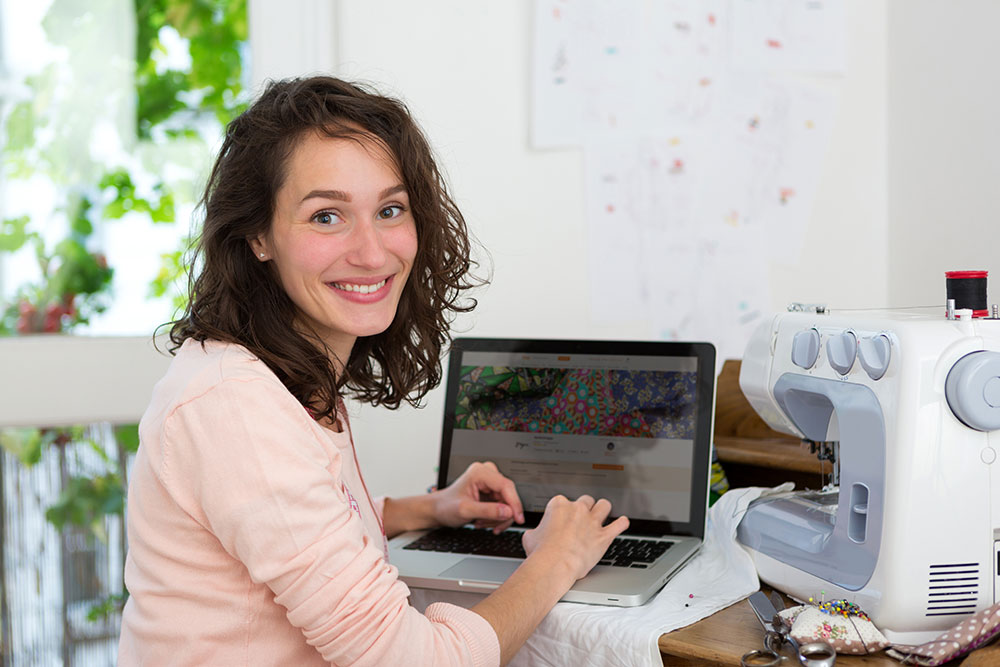 Regardless of when your divorce becomes official, you may be entitled to alimony from your former spouse. However, the tax treatment of those payments will change after the start of the 2019 calendar year. On Jan. 1, payments received are no longer treated as income, which can influence the size of each check you get and the benefits derived from that money.

You Can't Put Alimony Payments Into an IRA

Since alimony is no longer income, it no longer qualifies to be put into an IRA. In 2019, you can contribute up to $6,000 to such a fund, and those 50 and over qualify for another $1,000 in catch-up contributions. However, you will need to find a job with an employer or find freelance work if you are interested in contributing to your retirement in 2019 and beyond.

Your Spouse May Not Pay as Much

Your ex-spouse may not want to pay as much in alimony as he or she won't get to use it to reduce his or her taxable income. Under the current system, the spouse who earned more would pay as much as possible in alimony to get a large tax break. In some cases, it would be enough to push that person into a lower tax bracket, which meant that the tax savings would significantly offset any amount being paid to the spouse making less money.

Don't Rush Your Divorce Based on One Issue

It is generally not a good idea to sign a divorce in haste based on the tax treatment of alimony or other assets gained in a settlement. Ideally, you will work with a tax accountant in Las Vegas as part of an overall divorce team to help you determine the best way to structure a settlement.